Happy New Year! Yes, I know I’m 12 days late (and counting – it is the 12th of January as I write this) but it’s still a new year. As is cliché traditional for many bloggers, I figured I’d just write a quick post about a few of my intentions for the new year. I feel like rather than having big sweeping resolutions, I’ve got smaller goals and goals that are either achievable or have to happen eventually. It feels good to organise things I want to achieve in my head, even if they don’t all happen in this year. So, without further ado – my goals for 2019:

END_OF_DOCUMENT_TOKEN_TO_BE_REPLACED 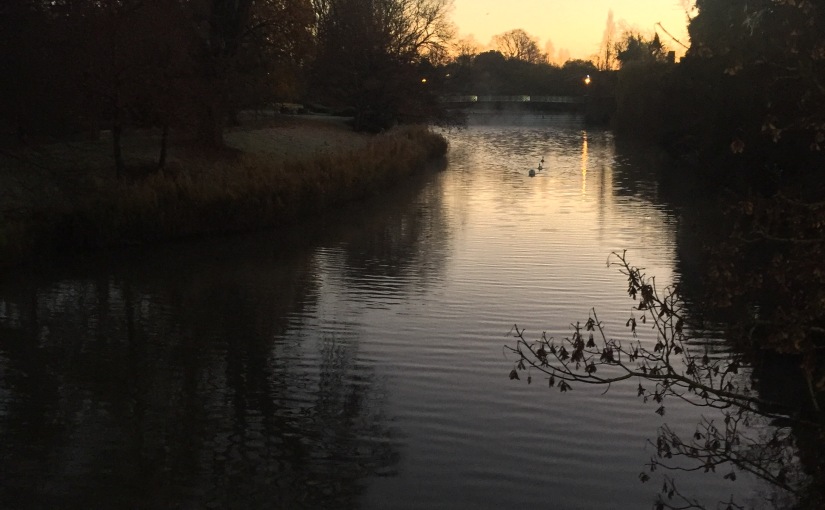 These things are sent to try us. 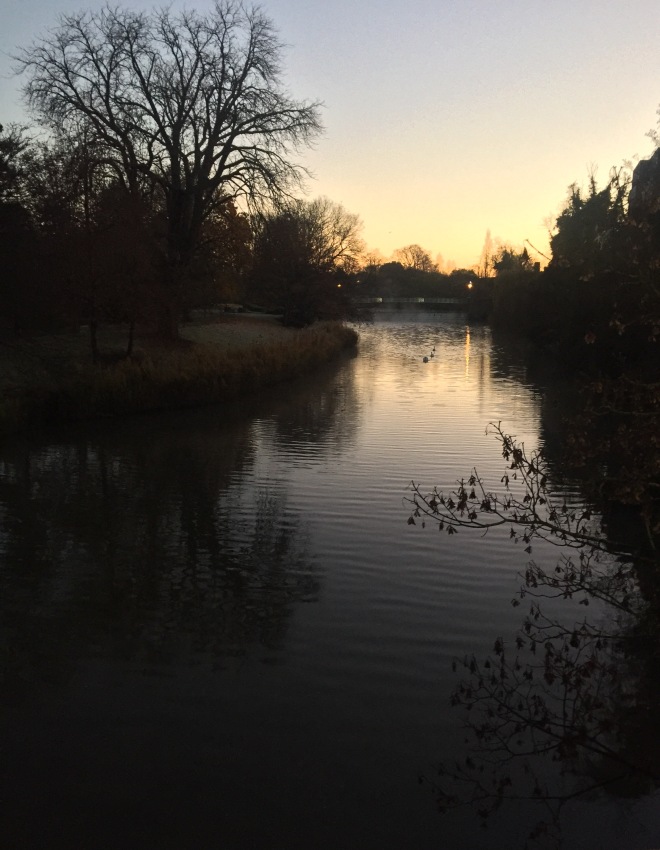 What a year. A lot of people are saying that 2016 has been the worst, and just needs to die already. In some ways I agree, but this simply isn’t accurate for how my year has actually been.

Truth is, the year started out better than I could ever have imagined. The first six months were amazing. I spent them in my home, my Aberystwyth, surrounded by wonderful people and made some wonderful memories. My last year in Aberystwyth couldn’t have been better, and it was those 6 months that made it – I have so many people to thank for that. I appreciate you all so much and can’t quite believe that such amazing people spent time with a slightly drunk loser like myself.

It wasn’t until I graduated in July that things took a turn for the worst for me personally. Leaving Aberystwyth was, and still is, an incredibly difficult experience. In the last 5 months I think all of my worst fears have been realised (except dying or being forced onto a rollercoaster), and yet if there’s one thing I’ve learnt from it all it’s this…

We are currently surviving, even if it feels like the world is falling apart. A massive bag of racist satsumas stuffed into a suit is about to become the most powerful man in the world and make our already fragile political situation a million times worse, and we don’t even have Princess Leia around to fix it; but humans are tough as hell. We might not always thrive in the face of adversity, but we muddle on. We survive.

I know myself a little better. I know that I am freaking strong, man. I’m not scared any more. Careful but not scared. I can survive, but that doesn’t mean I’m going to take silly risks. I think that would be good advice for politicians, if I do say so myself.

3 Things I Learnt This Year:

-Vote. First Brexit, then Trump occurred because no one thought they would. No one bothered voting, or protest voted for options they didn’t want, and the world is far worse off as a result.

– Think. Stay Grounded. Don’t lose sight of who you are. No matter what happens, you can’t go wrong if you’re true to yourself.

– Work hard, but don’t be afraid to quit. In the last few months, I’ve moved from a job I could do but hated to a job I can do and love. I feel incredibly lucky to have found something that I truly enjoy, even if it’s only temporary; this never would’ve happened if I hadn’t have left my last job. I don’t like quitting; but this was the best thing I could’ve done.

Let’s bookend this post with musical quotes, shall we? 2016, because I knew you, I have been changed for good.